The Best And Worst Musical Hosts

This weekend, Chance the Rapper will take the stage to host Saturday Night Live, leaving the musical guest duties to Eminem. Last weekend, Taylor Swift rejoined the late-night sketch institution for a couple of songs, but she also handled full hosting responsibilities back in 2009. Ever since Paul Simon emceed the second-ever episode back in 1975, SNL has granted adventurous musicians the opportunity to try their hand at sketch work.

Episodes hosted by non-professional actors are always dicey; there are few experiences more exquisitely painful than watching a good-natured quarterback stumble his way through a commercial parody. Musicians generally have a better go of things, channeling their natural stage presence into a more precise format. But when they tank, they tank hard. We’ve surveyed Saturday Night Live’s long history of turning the host’s mic over to music stars. 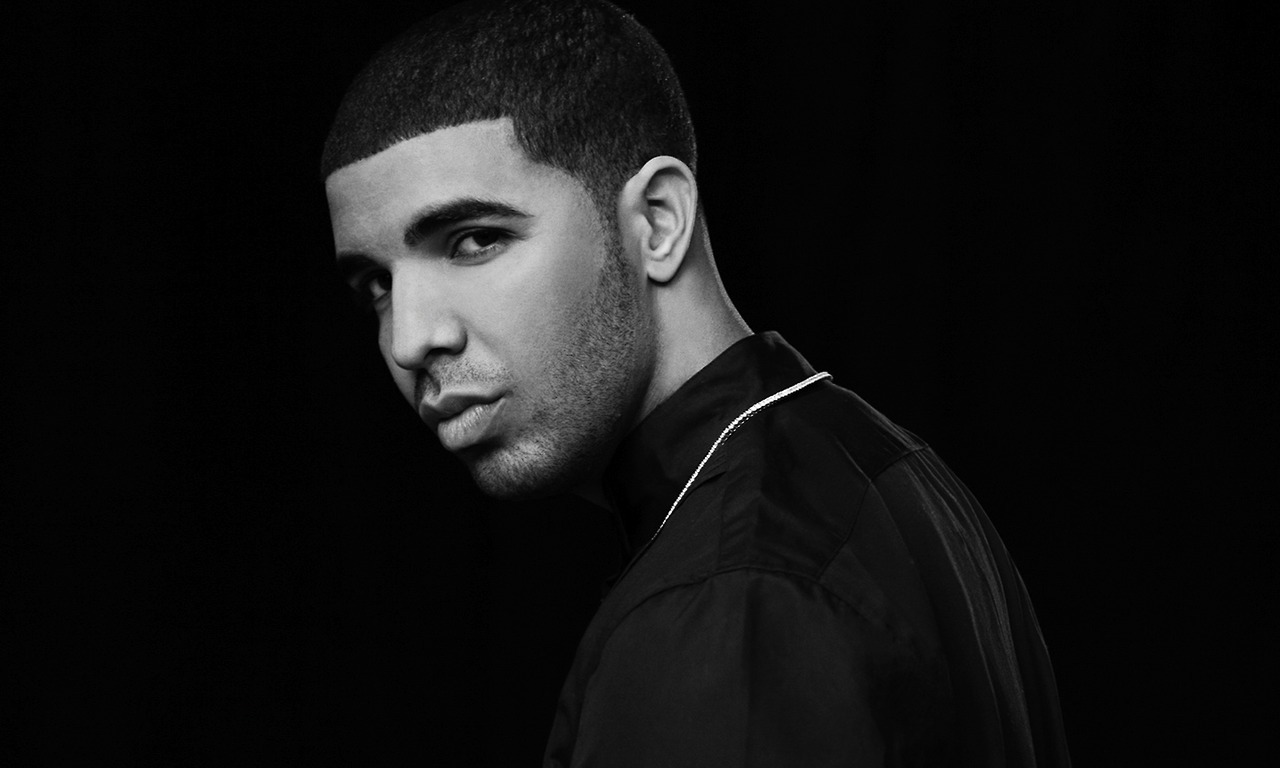 Facebook Twitter Pinterest
On Valentine’s Day 1981, Debbie Harry’s acting career (she had memorable roles in David Cronenberg’s Videodrome and John Waters’ Hairspray) mostly lay ahead of her. America knew her as the lead singer of the new wave outfit Blondie and an emblem of post-punk glamour, but a winningly game performance heralded bright things to come. She bounds onstage for the monologue in her sporty tux and works the crowd like she’s bantering between sets, and beams like the proud kid she is when she shows off her parents in the crowd. For sheer surrealist magnificence, there’s no matching the Waxmans in SoHo sketch, in which Harry tentatively attempts to come out as a lesbian to her uncle Gilbert Gottfried.

Dolly Parton on SNL.
Facebook Twitter Pinterest
Dolly Parton on SNL. Photograph: NBC
The country and western superstar’s entire schtick revolves around having a sense of humor about herself – about her manners, about her assorted surgical upkeep, about her trashy-made-flashy style. Accordingly, she was a good sport as the host of an April 1989 episode that took potshots at her spotty career on the silver screen (her film Rhinestone was still an instant punchline) and, more than anything, her breasts. The virtue of Parton’s performance was in transcending otherwise repugnant material, including a monologue revolving entirely around her boobs and another sketch titled Planet of the Enormous Hooters. All through it, Parton remains a consummate professional, grinning and rolling with the blows.

Facebook Twitter Pinterest
The live-wire stakes of Saturday Night Live are perfectly suited to the charismatic showman’s skill set. From his earliest days as a Mouseketeer through his stint with ’NSync, Timberlake has thrived on the nourishment of an adoring crowd, and the routinely glowing reception he gets at Studio 6H has powered him through five appearances as host. In his recurring Bring It on Down to ______ville sketches, Timberlake hits a positive feedback loop with the audience, going bigger and getting bigger laughs, which in turn amplify his energy even more. But his finest work has taken place outside NBC’s facilities, in his regular appearances on the Lonely Island’s digital shorts. The 90s-R&B lothario of Motherlover and Dick in a Box could sustain his solo career.

MC Hammer and David Spade
MC Hammer and David Spade. Photograph: NBC
In December 1991, MC Hammer was on top of the world. He had scored a chart-topping hit with U Can’t Touch This, and the song had made history earlier that year as the first rap track to crack the Record of the Year category at the Grammys. He had his own cartoon featuring a pair of talking shoes. What could go wrong? As it turns out, a wooden and uncomfortable style of acting, paired with some limp writing from a staff that clearly knew precious little about hip-hop. One sketch revolves around Hammer playing himself as he tries to get past a pushy receptionist to see Dick Clark, and even that seems like a tall order.

The swishy-haired Canadian singing sensation pulled double duty in a February 2013 episode, and while the cast member Bill Hader has already gone on record to confirm that the youngster was a backstage terror, he didn’t fare much better in front of the cameras. He couldn’t fit in on the regular sketches The Californians and The Miley Cyrus Show, and in the sketches that played on his heartthrob status, such as Valentine’s Dance and 50s Romance, he comes across first and foremost as … Justin Bieber. Perhaps it was impossible from the start for a boy already a parody of himself to lampoon his own persona – best to leave the Justin Bieber appearances to resident impersonator Kate McKinnon.

Tracey Morgan and Garth Brooks
Facebook Twitter Pinterest
Tracey Morgan and Garth Brooks. Photograph: NBC
Brooks wasn’t the worst host SNL has ever seen, but his gig on 13 November 1999 was certainly one of the strangest. The country megastar turned SNL into another phase of his bizarre career pivot to “Chris Gaines”, a rock’n’roll alter ego Brooks had invented as part of a studio album that had debuted two months prior. Gaines, for whom Brooks created an entire fictional identity and planned an aborted film vehicle, performed as the musical guest and was credited independently. In one sketch from that evening, Tracy Morgan confronts Brooks and tells him to ditch the act, referring to the somewhat heavier-set character’s look as “Girth Brooks”. Brooks eventually came to his senses, but that episode remains a bizarre pop-cultural footnote.

2 thoughts on “The Best And Worst Musical Hosts” 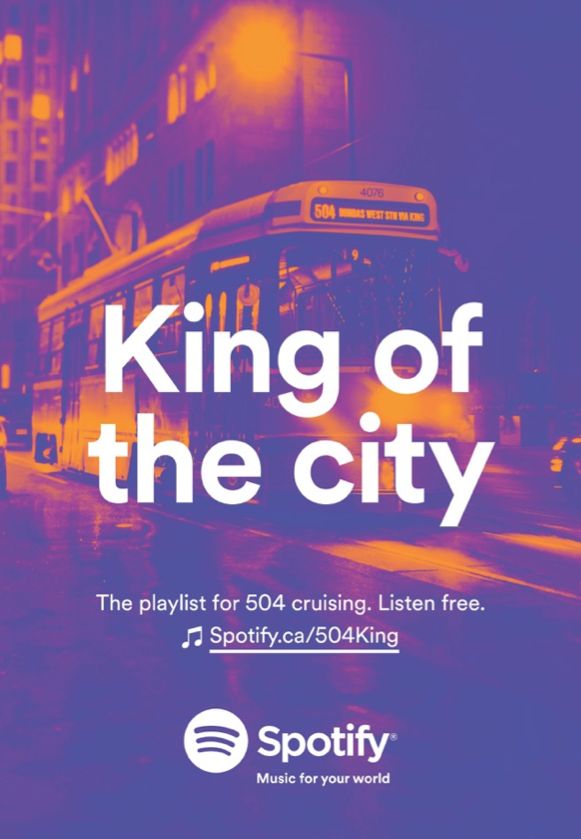