What does it mean for Beyoncé to drop a new surprise album on the world within days of a giant like Prince leaving us? It’s a welcome reminder that giants still walk among us. Lemonade is an entire album of emotional discord and marital meltdown, from the world’s most famous celebrity; it’s also a major personal statement from the most respected and creative artist in the pop game. All over these songs, she rolls through heartbreak and betrayal and infidelity and the hangover that follows “Drunk In Love.” Yet despite all the rage and pain in the music, she makes it all seem affirming, just another chapter in the gospel according to Beyoncé: the life-changing magic of making a great big loud bloody mess.

There’s nothing as blissed-out on Lemonade as “XO” or “Countdown” or “Love On Top” – this is the queen in middle-fingers-up mode. When the first four songs on an album add up to “you cheated on me and you will pay,” then there’s a country song about her daddy teaching her to solve her problems with a gun, it’s hard not to believe Mrs. Carter might mean it when she sings about regretting the night she put that ring on it. Whatever she’s going through, she’s feeling it deep in these songs, and it brings out her wildest, rawest vocals ever, as when she rasps, “Who the fuck do you think I is? You ain’t married to no average bitch, boy!” She’s always elided the boundaries between her art and her life – especially since she really did grow up in public. But by the time she gets around to telling her husband “Suck on my balls, I’ve had enough,” there’s an unmistakable hint that Jay-Z might be living the hard-knock life these days. 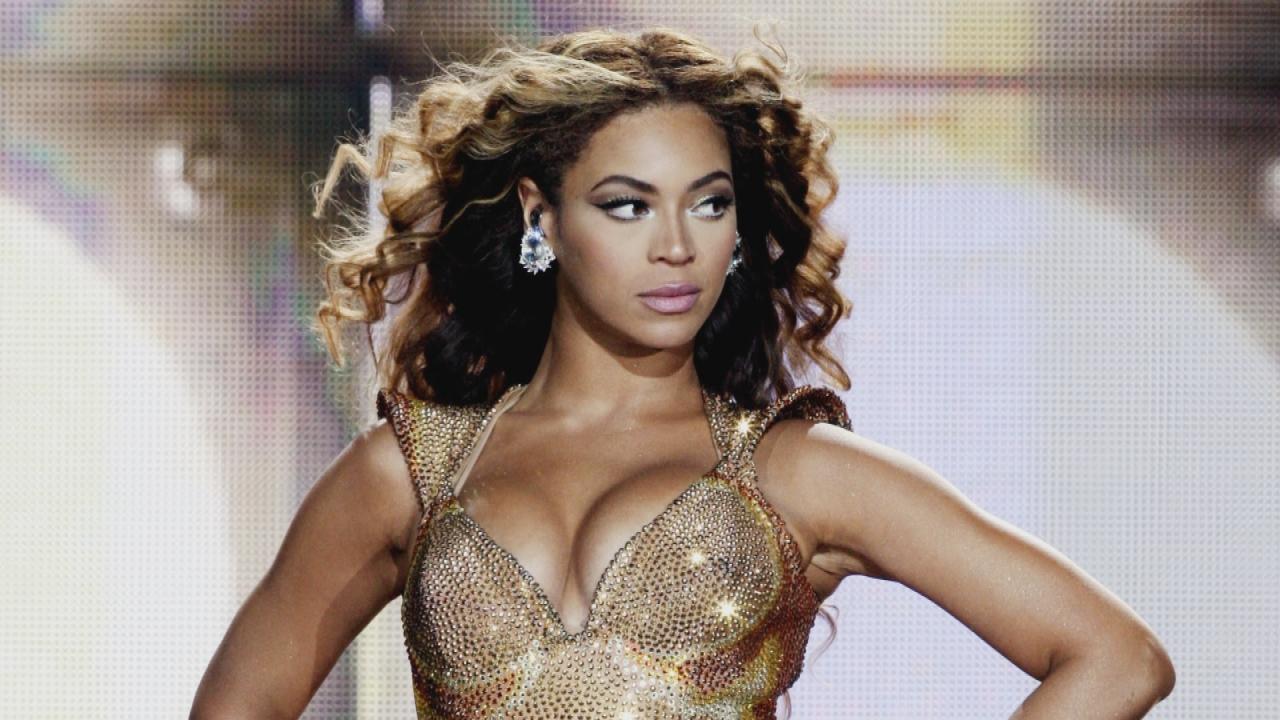 Beyoncé dropped Lemonade on Saturday night right after her HBO special – one of those “world, stop” moments that she’s made her specialty. But the public spectacle can’t hide the intimate anguish in the music, especially in the powerhouse first half. She begins as a supplicant in “Pray You Can Hear Me,” alone with her wounded heart, and then explodes in “Hold Up,” which takes the staccato strings from Andy Williams’ Vegas-crooner classic “Can’t Get Used To Losing You” and a chorus hook from the Yeah Yeah Yeahs’ NYC punk ballad “Maps” (“They don’t love you like I love you”), with a Soulja Boy coda, as she mourns a husband who let all her good love go to waste.

Lemonade is her most emotionally extreme music, but also her most sonically adventurous, from the Kendrick Lamar showcase “Freedom” to the country murder yarn that struts like buckskin-era early-1970s Cher (“Daddy Lessons”). She mixes in a spoken-word snippet from Jay-Z’s grandmother Hattie White, the obscure 1960s Mexican garage band Kaleidoscope, indie slop like Father John Misty, Animal Collective and (with a production credit) Vampire Weekend’s Ezra Koenig. Her guests range from James Blake (“Forward”) to the Weeknd (“6 Inch”). She goes full-on rock-queen in “Don’t Hurt Yourself,” making Jack White sound feistier than he has in years, as she compares herself to a dragon breathing fire – that’s an understatement – and samples the John Bonham drum thunder from “When The Levee Breaks.”

Yet the most astounding sound is always Bey’s voice, as she pushes to her bluesiest extremes, like the hilariously nasty way she sneers, “He’s always got them fucking ex-cuuuu-ses.” She hits some Plastic Ono Band-style primal-scream moments in the devastating ballad “Love Drought.” (“Nine times out of ten I’m in my feelings / But ten times out of nine I’m only human” is a stunning confession from a diva who’s always made such a fetish out of emotional self-control.) “Freedom” and “Formation” reach out historically, connecting her personal pain to the trauma of American blackness, with the power of Aretha Franklin’s Spirit in the Dark or Nina Simone’s Silk and Soul. She can’t resist adding a happy ending with “All Night,” where the couple kisses and makes up and lives happily ever after, or at least until morning. But it’s an uneasy coda, with the word “forgive” noticeably absent and the future still in doubt.

Whether Beyoncé likes it or not – and everything about Lemonade suggests she lives for it – she’s the kind of artist whose voice people hear their own stories in, whatever our stories may be. She’s always aspired to superhero status, even from her earliest days in a girl group that was tellingly named Destiny’s Child. (Once upon a time, back in the Nineties, “No No No” was the only Destiny’s Child song in existence – but make no mistake, we could already hear she was Beyoncé.) She lives up to every inch of that superhero status on Lemonade. Like the professional heartbreaker she sings about in “6 Inch,” she murdered everybody and the world was her witness.